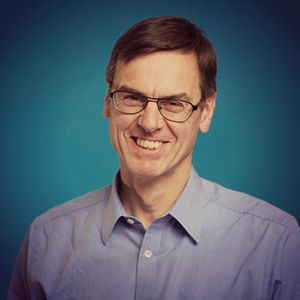 Tim Brears was appointed Chief Executive Officer of Evonetix in May 2017. He has previously served as Chief Executive of a number of bioscience companies, including Xention, a biopharmaceutical company specialising in the discovery and development of ion-channel-modulating drugs for the control of atrial fibrillation, Plaquetec, a cardiovascular device and biomarker company and Gendaq, a company focused on the development of zinc finger proteins for gene regulation.

Prior to that, he spent ten years in the US, initially as a long-term fellow of the European Molecular Biology Organisation at Rockefeller University, New York, and subsequently as Director of Licensing at Ciba-Geigy (later Novartis) Agribusiness in Research Triangle Park, North Carolina.

Tim is a graduate of Oxford University and holds a PhD in molecular biology from Cambridge University. He also has an MBA from Duke University’s Fuqua School of Business.