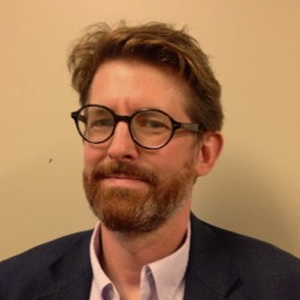 Tim Denison is a Technical Fellow at Medtronic PLC and Vice President of Research & Core Technology for the Restorative Therapies Group, where he helps oversee the design of next generation neural interface and algorithm technologies for the treatment of chronic neurological disease. In 2012, he was awarded membership to the Bakken Society, Medtronic’s highest technical and scientific honor, and in 2014 he was awarded the Wallin leadership award. In 2015, he was elected to the College of Fellows for the American Institute of Medical and Biological Engineering (AIMBE). Tim received an A.B. in Physics from The University of Chicago, and an M.S. and Ph.D. in Electrical Engineering from MIT. He is currently in the process of completing his MBA at Booth, The University of Chicago.