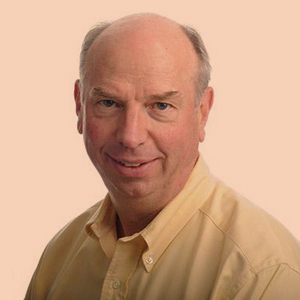 Tim Harris received his Ph.D. from Purdue University in 1978. He spent the following 18 years at Bell Labs, Murray Hill, NJ. While at Bell, his work included high sensitivity fluorescence and Raman scattering instrumentation, the characterization of quantum dots in collaboration with Lou Brus, the tapered fiber probe for Near-Field Microscopy, a collaboration with Eric Betzig, and many follow on applications of near field including the first reports of single molecule images and single quantum dot imaging and spectroscopy.

In 1996 Harris moved to Seq Ltd. a small biotech startup in Princeton, NJ. There he led a team that invented and developed a high throughput confocal fluorescence microscope. This company and technology was acquired by Amersham PLC and commercialized as the InCell Analyzer. Harris moved to Helicos Biosciences in 2004 as the founding technical employee where his team reported the first single molecule DNA sequence data in 2008. This single molecule sequencing technology was commercialized by Helicos and has resulted in many publications in the ensuing 3 years.

Since 2008 Tim has been at Janelia where he is a Group Leader and Director of Applied Physics, an in house group for neuroscience measurements research and development.