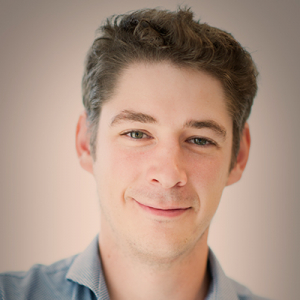 Toon Swings graduated in 2012 as a master Bioscience Engineering in the cell and gene technology at the KU Leuven, after which he started a PhD in the research group of Prof. Jan Michiels. During his PhD, he used experimental evolution and genetic manipulation to optimize ethanol tolerance in the bacterium Escherichia coli. In the meantime, he developed a new technology for off-the-shelf genome editing, called CRISPR-FRT. After an additional year as a postdoc, in 2018, Toon joined the VIB Tech Watch team, where he looks for novel, breakthrough life science technologies and facilitates the adoption by the VIB community. In the Innovation lab, he leads several projects including new technologies by providing practical assistance in the lab, training and troubleshooting. As such, he helps to further increase the adoption of cutting-edge technologies to boost research at VIB.