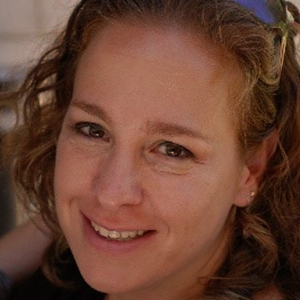 Working at the meeting point between biochemistry, proteomics, and immunology, Dr. Merbl studies the control mechanisms that ensure the fidelity of proteins—the molecules that control the structure and function of living cells. Her group recently developed another technology that allows, for the first time, to examine the contents of cellular “garbage cans”. Called Mass Spectrometry Analysis of Proteolytic Peptides, or MAPP for short, this system provides a comprehensive “read out” of proteins that are in the process of being broken down in cells and tissues, thus providing a novel window on underlying disease-related mechanisms, as well as potential paths toward improved diagnosis and treatment. The MAPP system has allowed Dr. Merbl to achieve important insights about systemic lupus erythematosus (SLE), a difficult-to-diagnose, incurable autoimmune disease. Her team is now focused on harnessing MAPP technology for the development of personalized cancer therapies.

Dr. Merbl is the recipient of numerous awards for her scholastic and academic excellence, including an ERC Starting Grant (2015), the Alon Scholarship (2015), the Gruber Foundation Young Scientist Award (2015), and the Israeli Centers of Excellence Young Investigator Award (2014). She is also listed as a co-inventor on several pending patent applications for her proteomics techniques.