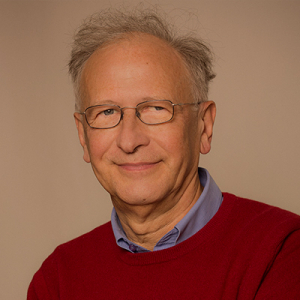 Pr Alain Fischer studied medicine, with a specialization in pediatrics and immunology at the Université of Paris. After completing a postdoctoral fellowship at the University College London, he started independent research in an INSERM unit at the Necker Hospital in Paris. From 2009 to 2016, he was the director of the Institute for Genetic Diseases (Imagine) at Necker University Hospital. Dr Fischer also served as a professor of pediatric immunology at the Université Paris Descartes. From 1996 to 2012, he has served as the director of the pediatric immunology department at the Necker Hospital. Dr Fischer is presently Professor at College de France. Dr Fischer's main research interests are gene therapy, primary immunodeficiency diseases, and the development of the lymphoid system. Dr Fischer received the Louis Jeantet Prize for Medicine in 2001 and the Japan Prize 2015. He is a member of the French and US National Academies of Science and Medicine.