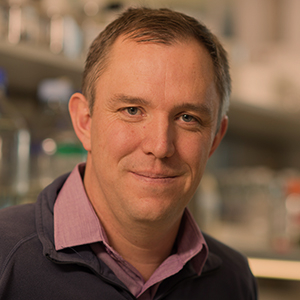 I studied Biochemistry at the University of Oxford where I first became interested in structural biology. In 1999 I moved to Cambridge to start a PhD with Venki Ramakrishnan, at the MRC Lab of Molecular Biology (LMB). I was part of his team that solved the X-ray crystal structure of the ribosomal small (30S) subunit and showed how it bound antibiotics. In 2003 I moved to Ron Vale’s lab, at the University of California, San Francisco, where I used X-ray crystallography and single molecule fluorescence microscopy to study the mechanism of the microtubule motor protein cytoplasmic dynein. In 2010 I returned to the LMB to set up my own lab. We solved X-ray crystal structures of the dynein motor domain which revealed how it generates force to pull cargos along microtubules. In 2015 we used cryo-electron microscopy to solve structures of the dynein-cofactor dynactin and showed how it binds dynein. We currently use a combination of crystallography, electron microscopy, and single molecule microscopy assays to ask how the 1.4MDa dynein/dynactin machine interacts with cargos and regulators.