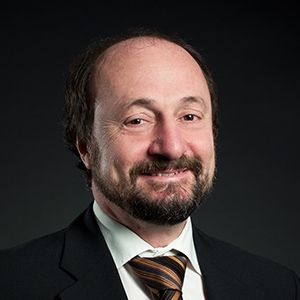 Bart De Strooper graduated from KU Leuven both as a medical doctor (1985) and in biomedical sciences (1987). In 1991 he obtained his PhD, after which he performed Postdoc studies in the labs of prof. Fred van Leuven and prof. Carlos Dotti (EMBL, Germany). His research led to two Nature papers on the role of presenilins in Alzheimer’s disease. To further his research on neurodegenerative diseases, he started his own research group at VIB in 1998. He has been the departmental director of VIB Center for the Biology of Disease since 2007. Currently, he has over 285 publications in many top journals.

Bart’s groundbreaking research was rewarded with several prestigious prizes, including the Potamkin Prize together with Christian Haass (American Academy of Neurology, 2002), the five-yearly Joseph Maisin prize (FWO, 2005) and the Metlife Foundation award for medical research (2008). On top of his own research, he is also senior scientific editor for EMBO Molecular Medicine and member of several scientific advisory boards and scientific communities (e.g. EMBO, SfN, AAAS…).