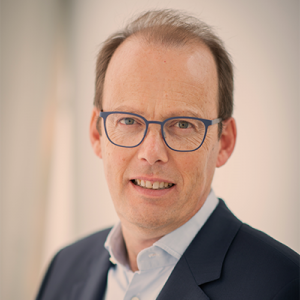 He has published more than 250 scientific publications and is heading a team of 20 researchers at the Laboratory of Molecular Immunology and Inflammation within this department. The team joined the VIB Inflammation Research Centre in 2015, where Dirk Elewaut has been appointed as Principal Investigator. His research interests are centered around translational aspects of immune regulation to combat inflammatory arthritis and associated joint damage, with a special focus on the link between gut and joint disease in spondyloarthritis.