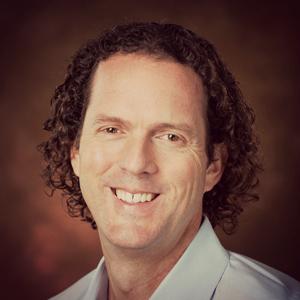 Ed S. Lein is an investigator at the Allen Institute for Brain Science (Seattle, Washington, USA) and an Affiliate Professor in the Department of Neurosurgery at the University of Washington (Seattle, USA). He joined the Allen Institute in 2004 to provide scientific guidance and oversight for the creation of large-scale gene expression atlases of the adult and developing mammalian brain as online resources for the scientific community. He was part of the team that generated the inaugural Allen Mouse Brain Atlas, and subsequently led programs to extend this anatomical and gene expression atlasing to the developing human and non-human primate brain. Particular interests include the use of large-scale gene expression data to map functional brain divisions, define specific neuronal subtypes, and compare cellular-level gene expression patterns from rodents to humans to identify molecular pathways unique to humans.