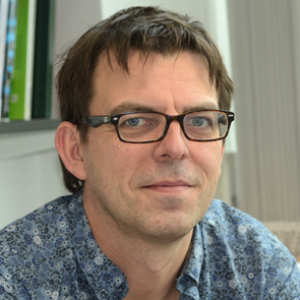 Frank Van Breusegem obtained in 1989 his Master in Zoology (Biotechnology) at Ghent University and in 1997 his PhD on "Engineering oxidative stress tolerance in maize" in Marc Van Montagu’s Laboratory of Genetics. In 2001, he became leader of the ‘Oxidative Stress Signalling’ group in the VIB Plant Systems Biology department, and in 2007 he was appointed professor at Ghent University, teaching ‘The Plant Factory’.