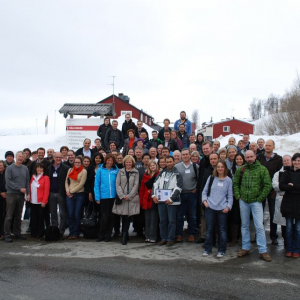 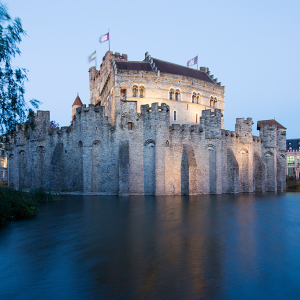 Castle of the Counts Ghent 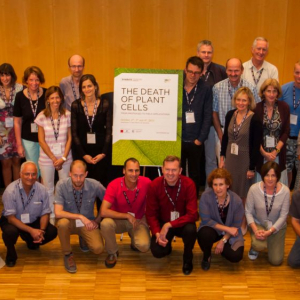 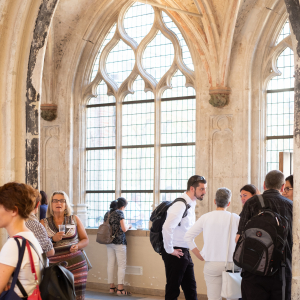 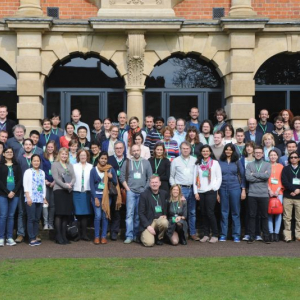 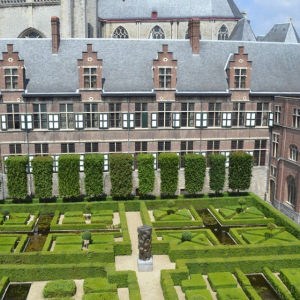 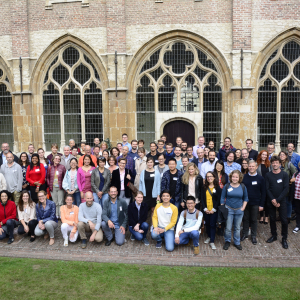 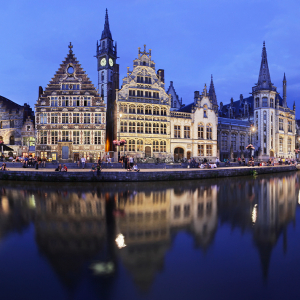 After three successful conferences on Plant Proteases and Programmed Cell Death organized in Hemavan, Sweden (2011); Barcelona, Spain (2013); and Oxford, UK (2016), it is our pleasure to host the fourth meeting in the beautiful medieval town of Ghent, Belgium.

The roles of proteases in cell death, immunity, and developmental processes in plants have received increasing attention over the past years. On the one hand, proteases exert a key regulatory level of posttranslational modification on their substrates. On the other hand, proteolytic cascades are involved in household functions, as well as responsible for point-of-no-return decisions during developmentally or environmentally controlled programmed cell death. Despite their importance, however, we still know little about the functions and mode-of-actions of individual plant proteases. Over the past years, several research groups have tackled the functional characterization of plant proteases from different angles. Some laboratories are advancing technology development, others focus on biological processes that depend on protease activities, while again others elucidate the biochemistry of specific protease families.

The aim of our meeting is to bring researchers of these different research directions together to discuss the latest developments and concepts in the field of plant proteases and programmed cell death.

Technical University of Denmark, DK
09:30
10:00
The role and regulation of chloroplast metalloprotease FtsH6 in resetting memory of heat stress

VIB-UGent Center for Plant Systems Biology, BE
Selected from abstracts
10:20
10:50
Coffee break
10:50
11:20
FtsH, a major housekeeping and regulatory protease of the thylakoid membrane

ARO, The Volcani Center, IL
Selected from abstracts
11:40
12:00
Life and death of proteins after protease cleavage – reprogramming via proteolysis as molecular switch

13:30
14:00
Structure of the two-chain state of plant legumains relates to its physiological functions

University Duisburg-Essen, DE
14:30
14:50
Metacaspases in plants: a journey through evolution and structure

University of Ljubljana, SI
Selected from abstracts
14:50
15:10
Dissecting the molecular genetics of the Papaver self-incompatibility-induced PCD machinery in a heterologous Arabidopsis system

VIB-UGent Center for Plant Systems Biology, BE
Selected from abstracts
15:10
15:40
Coffee break
15:40
16:10
The role of the N-end rule pathway in plant growth and development

09:00
09:30
The yeast metacaspase yca1 generates free ubiquitin to regulate its own enzymatic activity and maintain proteostasis

Centre for Research in Agricultural Genomics (CRAG), ES
Selected from abstracts
10:20
10:40
In vivo trapping of chloroplast CLP substrates in Arabidopsis

University Hohenheim, DE
Selected from abstracts
12:00
12:10
An agrochemical company’s perspective on the development of a biopesticide based on proteases and PCD

13:30
14:00
Autophagy: Both friend and foe in Pseudomonas infection

The full list of abstracts will be available on 04-09-2018 until 21-09-2018
This list will only be available for registered attendees of the event.