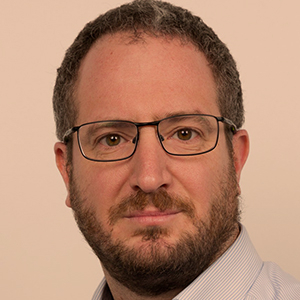 Frederic Rousseau obtained his PhD in 2001 from the University of Cambridge (UK) where he used protein engineering methods to study mechanisms of protein folding. He then moved to the European Molecular Biology Laboratory in Heidelberg (Germany) where he contributed to the development of several structural bioinformatics tools to predict mutational effect on protein stability and aggregation. He is currently group leader at the KU Leuven-VIB Centre for Brain & Disease Research where he conducts research on mechanisms of protein misfolding and aggregation in disease. Together with Joost Schymkowitz he developed several technology platforms manipulating protein aggregation either to inhibit protein aggregation or to design synthetic amyloid peptides with biological activity.