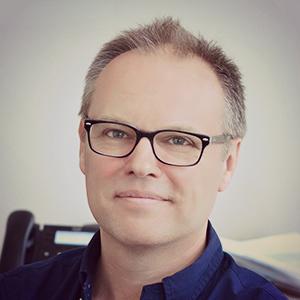 Gero Miesenböck is Waynflete Professor of Physiology and founding Director of the Centre for Neural Circuits and Behaviour at the University of Oxford. Before coming to Oxford in 2007, he held faculty appointments at Memorial Sloan-Kettering Cancer Center and Yale University.

Miesenböck has received numerous awards for the invention of optogenetics, including the InBev-Baillet Latour International Health Prize 2012, the Brain Prize 2013, the Heinrich Wieland Prize 2015, and the BBVA Foundation Frontiers of Knowledge Award 2015. He is an external member of the Austrian Academy of Sciences and a Fellow of the Royal Society.