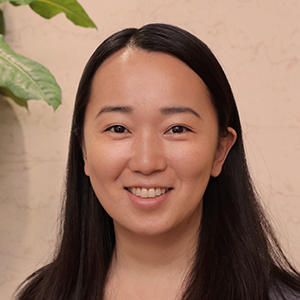 Kazuyo Moro, D.D.S., PhD graduated from Nihon University School of Dentistry in 2003, and finished her doctorate in Department of Microbiology and Immunology at Keio University School of Medicine in 2007. She continued to work at Keio as a postdoctoral fellow for 5 years and transferred to RIKEN IMS in 2012. For the first 2 years she worked in the Laboratory for Immune Cell Systems as a senior researcher, and in 2015, she became team leader for the Laboratory for Innate Immune Systems. She has concurrently appointed as visiting professor of Division of Immunobiology in Graduate School of Medical Life Science, Yokohama City University since 2015. Her research group focuses on group 2 innate lymphoid cells (ILC2), an innate lymphocyte lineage that she identified in 2010. ILC2 localize in variety of tissues such as fat, lung, intestine, liver and skin, and mediate immune responses by helminth and fungal infections via strong type 2 cytokine production. Because ILC2 are also known to produce type 2 cytokines in allergic disorder including asthma and atopic dermatitis, she wishes to establish the new therapy for allergy through the regulation of ILC2. Her collogues have also focused on the cytokine regulation and development of ILC2 and elucidating the role of ILC2 in variety of type 2 diseases.