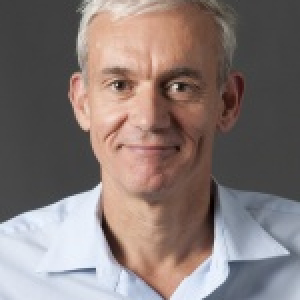 After completing his B.Sc. and M.Sc. at the Agricultural University Wageningen (Netherlands), van Wijk obtained a PhD at the University of Groningen (The Netherlands). This was then followed by postdocs at the Dept. of Biochemistry, Stockholm University, Sweden and at the Carnegie Institute at Stanford University (CA). He then became assistant professor in 1997 at the Dept. of Biochemistry, Stockholm University and moved his lab in 2001 to Cornell University. In 2011 he was promoted to full professor and he became Chair of the Section of Plant Biology in SIPS in January 2018.