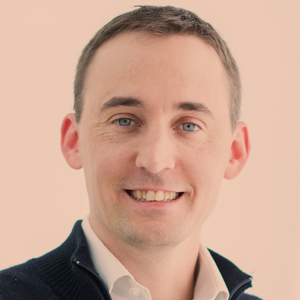 Martin Guilliams obtained his PhD at the Free University of Brussels (VIB-VUB), in the Lab of Patrick De Baetselier and did his first postdoc at Centre d'Immunologie Marseille-Luminy (CIML, Marseille, France) in the lab of Bernard Malissen and his second postdoc at the VIB Center for Inflammation Research (IRC, Ghent University - VIB, Belgium) in the lab of Bart Lambrecht. In 2015 he obtained a Tenure-Track Professorship at the Ghent University.

In 2017 he obtained an ERC Consolidator Grant and became an independent Principal Investigator at the VIB (VIB PI). He leads a research team that focuses on the functional specialization of macrophages in homeostasis and disease within the VIB Center for Inflammation Research (IRC, Ghent University, Belgium).