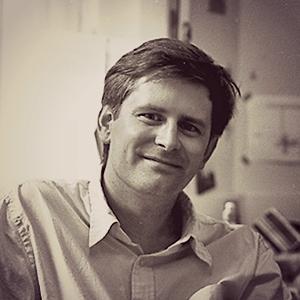 Michael Häusser is Professor of Neuroscience at University College London and a Principal Research Fellow of the Wellcome Trust. He received his PhD from Oxford University under the supervision of Julian Jack. He subsequently worked with Nobel Laureate Bert Sakmann at the Max-Planck-Institute for Medical Research in Heidelberg and with Philippe Ascher at the Ecole Normale Superieure in Paris. He established his own laboratory at UCL in 1997 and became Professor of Neuroscience in 2001.

He is interested in understanding the cellular basis of neural computation in the mammalian brain using a combination of experiments and theory, with a special focus on the role of dendrites. His group has helped to pioneer several new optical approaches for probing the function of neural circuits in the intact brain.