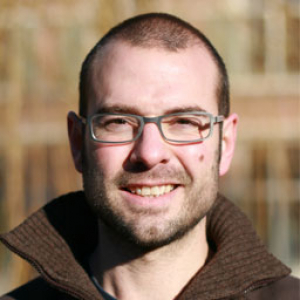 Moritz obtained his Master's degree of Biology at the University of Marburg, Germany, in 2002. During his PhD at the University of Cologne and the Max-Planck-Institute for Plant Breeding Research in Cologne, he investigated regulatory elements of the core cell cycle machinery in Arabidopsis reproductive and vegetative development. After a postdoc on the same topic, Moritz set up his independent line of research on plant programmed cell death with an EMBO long term fellowship at the VIB PSB department in 2009, and became junior group leader at this institute soon thereafter. Since 2015, Moritz is a full research professor at the University of Gent in addition to his VIB group leader appointment.