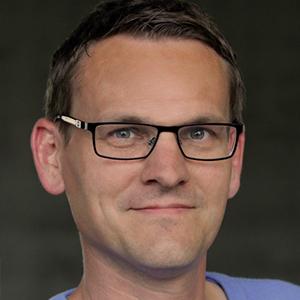 Simon Alberti is a Research Group Leader at the Max Planck Institute of Molecular Cell Biology and Genetics (MPI-CBG) in Dresden, Germany. He received his PhD in 2004 in Cell Biology from the University of Bonn, Germany. In 2005 he joined the lab of Susan Lindquist at the Whitehead Institute for Biomedical Research (Cambridge, USA), where he worked on prions and amyloids in budding yeast. In 2010 he initiated his career as an independent scientist at the MPI-CBG, where he studies proteostasis and the molecular principles underlying cytoplasmic organization. His recent work shows that stressed cells form many membrane-less compartments via a biophysical/biochemical process known as phase separation. Importantly, the ability to form compartments becomes detrimental with increasing age, because compartment-forming proteins have a tendency to misfold and aggregate and thus are closely tied to the pathogenesis associated with age-related diseases such as ALS.