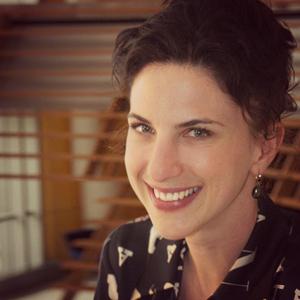 Vanessa Ruta is currently an assistant professor at Rockefeller University where she heads the lab of Neurophysiology and Behavior. The current central focus of her lab is to reveal how neural circuits can be modified by individual experience or over evolution to generate adaptive variations in behavior. Her lab studies the function, organization and plasticity of neural pathways in Drosophila, an insect that exhibits a rich repertoire of innate and learned behaviors mediated by a relatively simple nervous system.

Vanessa received a PhD from Rockefeller University where she worked with Rod MacKinnon to define the structural basis for voltage-sensing in voltage-dependent ion channels. For her post-doctoral studies, she transitioned from studying structure-function relationships at the molecular level and began to examine the functional architecture of neural circuits in Drosophila in Richard Axel’s lab at Columbia University. She began her own lab at Rockefeller University at the end of 2011.