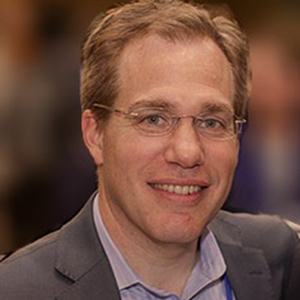 Dr. Shreffler received his MD and PhD degrees from New York University and his Pediatrics training at the Albert Einstein College of Medicine. He completed his fellowship in Allergy & Immunology at the Mount Sinai School of Medicine in 2003 where he was mentored by Drs. Hugh Sampson and Lloyd Mayer, and established himself as a researcher of immune mechanisms of food allergy and asthma. He joined Massachusetts General Hospital and Harvard Medical School in late 2009 to establish a new translational research and clinical care center focused on food allergy and he became Division Chief of Pediatric Allergy and Immunology in 2011.

The food allergy program is an integrated research and multi-disciplinary clinical effort to advance the care for patients and better understand the pathogenic mechanisms of IgE-mediated hypersensiivity in the context of food allergy. The Shreffler laboratory focuses on the characterization of cellular and humoral immune response to dietary antigens and the mechanisms of allergen-induced Th2 sensitization and oral tolerance. Areas of active investigation include 1) the role of regulatory and other CD4 T cell subsets in natural and immunotherapy-induced oral tolerance; and 2) the role of IgE and non-IgE antibody diversity on IgE-dependent effector cell activation and its regulation; and 3) the mechanisms of allergenic dendritic cell (DC) activation by allergens and the DC signals that induce Th2 differentiation and primary IgE sensitization.

Dr. Shreffler has authored more than 70 papers, maintained continuous NIH and other research funding since 2007, served on the editorial board of the Journal of Allergy and Clinical Immunology and as reviewer for numerous journals and grant study sections / committees. He was elected a Fellow of the AAAAI in 2009.