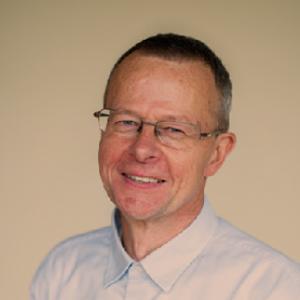 Xavier Saelens obtained his PhD degree from the University of Ghent (Ghent, Belgium) in 1990 in the laboratory of Walter Fiers. After postdoctoral training in the influenza research group of Willy Min Jou, and in the Molecular Signaling and Cell Death group of Peter Vandenabeele, both at Ghent University, he became an assistant professor in Molecular Virology in 2008. Currently, he is a full professor in the Department of Biochemistry and Microbiology at Ghent University and a principle investigator at the VIB-UGent Center for Medical Biotechnology.

His research group pioneered the development of a universal influenza A vaccine candidate based on the viral matrix protein 2 and elucidated it’s mechanism of protection. More recently, his team proposed a new human respiratory syncytial vaccine candidate that is based on the small hydrophobic protein of this virus. This vaccine candidate has successfully passed a Phase I clinical study. The group also develops single domain antibodies and formats thereof as new candidate biologics to control infections by respiratory viruses. A SARS-CoV-2 neutralizing single domain antibody that was discovered in the Saelens group is being developed for clinical use by VIB spin-off ExeVir Bio.

In 2015 he received the biennial price in Virology from the Study Centre Princess Joséphine-Charlotte from the Flanders and Walloon Research Foundations of Belgium. Xavier Saelens is a board member and the treasurer of the Belgian Society for Microbiology and member of the board of the International Society for Vaccines.