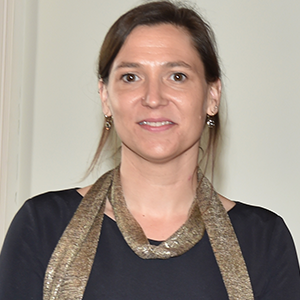 Tight barriers form the major protection for the brain against external insults such as toxins, infectious agents and peripheral blood fluctuations. These brain barriers are a central part of the brain homeostasis mechanism and assure a balanced and well-controlled micro-environment around synapses and axons in the central nervous system (CNS). Although largely understudied, the choroid plexus epithelium, forming the blood-cerebrospinal fluid (CSF) barrier, is an important and unique single layer of epithelial cells situated at the interface between blood and brain. Subtle changes in the choroid plexus epithelial cells, via changes in the CSF composition, have wide-ranging effects on the brain and will subsequently affect disease progression. Therefore, understanding blood-CSF barrier functionality under physiological and pathophysiological conditions might open up new therapeutic strategies to treat inflammatory diseases.

Our research focuses on the effect of systemic inflammation (including sepsis/SIRS or other inflammatory stimuli such as (inflamm)aging) and neuroinflammation (such as the age-related diseases Alzheimerʼs and Parkinson's disease) on the blood-CSF barrier.

We currently have different research lines: