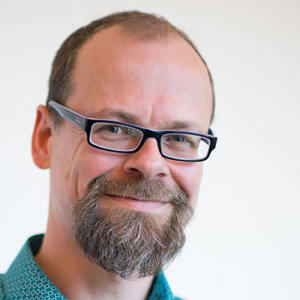 Sebastian Munck Ph.D. I started my career in Munich, where I studied Biology and later obtained a Ph.D. at the BioImaging Center of the Ludwig-Maximilians-University. Later I worked as a Product Manager for Till Photonics, in Germany, between 2003 and 2004. After that, I moved to Innsbruck as a Postdoc at the Medical University, from 2004 to 2006. I became Staff Scientist at the VIB in 2007 and 2013 consequently independent group leader as Expert Technologist. In this function, I also established the Leuven part of the VIB Bio Imaging Core and the Departmental imaging facility at the Center for Brain and Disease research. I was appointed Assistant Professor (part-time) at Faculty of Medicine KU Leuven in 2015.

I am running the VIB Bio Imaging Core together with Saskia Lippens and in my work, I am focusing on super-resolution, novel ways to analyze spatial distributions and improving 3D imaging modalities.