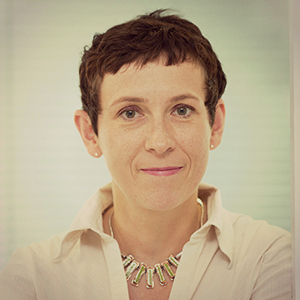 Anne obtained her Ph.D. from Strasbourg University (France), working with Pierre Chambon and Lazslo Tora and pursued her postdoctoral training in David Ron’s lab at The Skirball Institute of Biomolecular Medicine, NYU Medical Center, New York. She has been a group leader at the MRC Laboratory of Molecular Biology since 2006, an INSERM scientist since 2001, was elected an EMBO Young Investigator in 2005, was awarded an ERC consolidator grant in 2013, became and EMBO member in 2013 and won the Hooke Medal in 2014.

Anne has made seminal contributions to our current understanding of protein quality control mechanisms in cells, which represent the cellular defence systems against potentially harmful proteins. As a post-doc, she discovered components of the unfolded protein response and demonstrated the physiological importance of this pathway. More recently, her lab discovered that important components of the response to perturbation of proteasome degradation.

Exploiting their knowledge on protein quality control systems, Anne’s lab identified a small drug-like molecule that boosts the natural cellular defence systems against damaged proteins. When given to mice, the small molecule completely prevents two unrelated neurodegenerative diseases, without any side effects. The small-molecule was named Sephin1 because it is a specific inhibitor of a holophosphatase. Selective inhibition of phosphatases represents a novel and promising therapeutic modality.