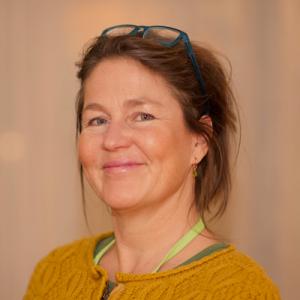 Annika Jenmalm Jensen is a pharmacist by training and finished her PhD in Medicinal Chemistry in 1998 at Uppsala University. She then joined the pharmaceutical industry first at Pharmacia, later at Biovitrum, where she held various positions and for the last many years worked as a project leader. In 2009, Annika left Biovitrum and started to work towards the inauguration of Chemical Biology Consortium Sweden (CBCS) where she was the Director between 2010-2016. In 2016 she was appointed Infrastructure Director at SciLifeLab which she combines being a head of division at MBB, KI. Annika has a passion for Drug Discovery and believes highly in performing the early preclinical research in close collaboration with academia.