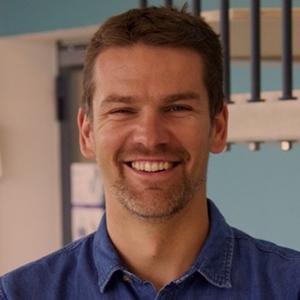 Bart Deplancke graduated as a Biochemical Engineer at Ghent University (Belgium, 1998) after which he pursued doctoral studies in Immunobiology at the University of Illinois (USA). Thereafter, he engaged in postdoctoral work in the laboratory of Marian Walhout (Harvard and UMass Medical School) during which he developed a now patented, high-throughput protein-DNA interaction screening approach. To establish his own lab at the EPFL at the end of 2007 where he is now a tenured Associate Professor, he decided to continue developing new experimental and computational approaches to answer questions related to the biology of the genome. The Deplancke Lab has by now built a sizeable toolkit, involving microfluidics, high-throughput sequencing, and single cell genomics, to address questions pertaining to the origin, diversity and function of mesenchymal stem cells in metabolic tissues as well as to how genomic variation affects molecular and organismal diversity with a specific focus on metabolic phenotypes. In 2013, he also became a Swiss Institute of Bioinformatics Group Leader.