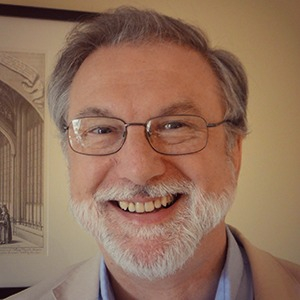 Hagan Bayley is the Professor of Chemical Biology at the University of Oxford. He received his B.A. in chemistry from Oxford in 1974, while at Balliol College, and his Ph.D. in chemistry from Harvard University in 1979 in the laboratory of Jeremy Knowles. After postdoctoral work with Gobind Khorana at the Massachusetts Institute of Technology, he was on the faculty at Columbia University and the University of Oxford. From 1988 to 1996, he was at the Worcester Foundation for Experimental Biology in Shrewsbury, Massachusetts, and from 1997 to 2003 at Texas A&M University in College Station. The development of engineered pores for stochastic sensing, the study of covalent chemistry at the single molecule level, ultrarapid DNA sequencing and the synthetic biology of minimal tissues are major interests of his laboratory. In 2005, Dr. Bayley founded Oxford Nanopore to exploit the potential of stochastic sensing technology. In 2014, he founded OxSyBio to build synthetic tissues for regenerative medicine.