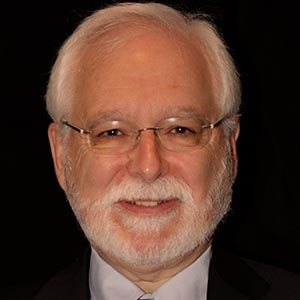 Professor Donoghue is a neuroscientist best known for having developed an innovative brain-computer interface 'BrainGate' to restore movement for people with paralysis. He founded the Brown Institute of Brain Science at Brown University (Rhode Island, USA) where he maintains a professorship. He also holds an adjunct professorship at the École Polytechnique Fédérale de Lausanne (EPFL) and is a visiting professor at the University of Geneva (UNIGE) in Switzerland. Professor Donoghue was also a co-founder of an early neurotechnology startup company, Cyberkinetics.