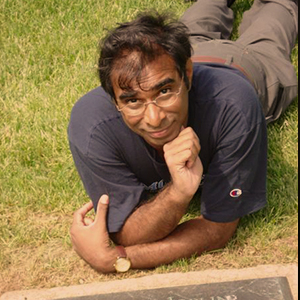 John Mathew is an Associate Professor at the Indian Institute of Science Education and Research (IISER), Pune, where he is associated with the programme in the Humanities and Social Sciences and teaches courses in the History of Science. With Bachelor's, Master's and M.Phil. degrees in Zoology from the Madras Christian College, Madras (Chennai), Tamil Nadu, India, he holds doctorates both in Ecological Sciences (Old Dominion University, Norfolk, Virginia, USA) and the History of Science (Harvard University, Cambridge, Massachusetts, USA), apart from a Masters in Medical Anthropology (from Harvard as well). He has taught and lectured extensively at the collegiate level both in the United States and in India. His major focus is on the making of zoological natural history in British India, with recent extensions of his work to medical history, particularly relating to the plague in Bombay in the late 19th and early 20th centuries, and the Great Influenza/Spanish Flu of 1918-19.