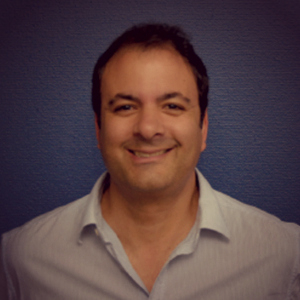 Josh is the Founder of Biodesy and the inventor of the Second Harmonic Generation (SHG) technique for studying biological molecules. Josh has been awarded a number of grants from the NSF and NIH and obtained key scientific breakthroughs which galvanized the scientific and venture capital communities. Previously, Josh was a postdoctoral fellow in the Dept. of Chemistry at Columbia University and the Dept. of Physics at Utrecht University in the Netherlands, as well as a guest researcher at the Cavendish Laboratory at the University of Cambridge, UK. His expertise and interests are in the areas of Biophysics and Physical Chemistry. At Biodesy he leads a team focused on creating novel techniques with SHG and applying them to problems in drug discovery and structural biology. Josh received his PhD from Stanford University where he studied the reaction center protein, the marvelous engine at the heart of photosynthesis which converts light into chemical energy.