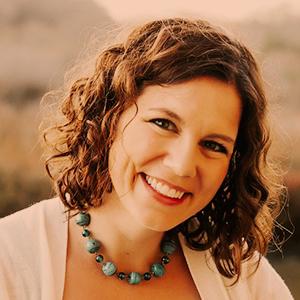 Dr. Miga is an Assistant Research Scientist at the UCSC Genomics Institute. She works at the forefront of sequence technologies and computational data structures/repeat assembly strategies to generate telomere-to-telomere reference-quality assemblies of human chromosomes.

In 2018, she co-founded the Telomere-to-Telomere (T2T) Consortium, an open, community-based effort to generate the first complete assembly of a human genome.

Additionally, Dr. Miga is the Program Director of the Human Pangenome Production Center, which aims to reach the goal of 350 fully phased, T2T diploid genomes capable of representing a broad range of human genome diversity in the next human pangenome reference map. This work promises to ensure that the eventual applications of genomic research and precision medicine are effective for all populations.

Central to Dr. Miga’s research program is the emphasis on using new long-read strategies to construct high-quality linear assemblies of all human peri/centromeric regions. In line with these goals, she previously demonstrated the use of long-read sequences to generate high-resolution linear maps of human centromeric regions, completing the first human centromere assemblies on the X and Y chromosomes. This work is expected to uncover a new source of genetic and epigenetic variation in the human population, which is useful to investigate novel associations between genotype and phenotype of inherited traits and disease.