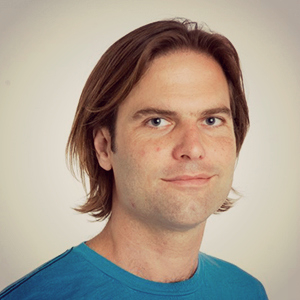 Niko Geldner studied biology at the Universities of Mainz, Bordeaux and Tübingen. He did his diploma thesis and PhD thesis in the lab of Gerd Juergens working on the role of GNOM in Arabidopsis embryogenesis and the polar localisation of the PIN1 auxin efflux carrier. In 2004 he went as an EMBO and HFSP fellow to the Salk Insitute in La Jolla, California, to work in the lab of Joanne Chory on endosomal trafficking of the plant steroid receptor kinase BRI1. He also developed the WAVE collection of sub-cellular compartment markers in Joanne Chory’s lab. In 2007, he started as an Assistant Professor at the University of Lausanne, where he was promoted to Associate Professor in 2012. Niko Geldner has received consecutive Young-Investigator Starting and Consolidator grants of the European Research Council (ERC) and has been nominated EMBO Young Investigator in 2011.