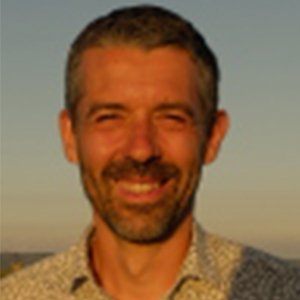 Dr. Pierre Vincent did his PhD with Alain Marty at Ecole Normale Supérieure in Paris, studying synaptic transmission with electrophysiological approaches. He then joined the laboratory of Roger Y. Tsien at University of California, San Diego, where he used the early biochemical sensor to study cAMP in various preparations. He was then recruited as a researcher at CNRS in 1996. He is now leading a team at Sorbonne Université (Paris) where biosensor are used routinely to monitor the dynamics of cyclic nucleotides in brain slice preparations. The team has a particular interest in dopamine, phosphodiesterases, and dysfunctions in these signaling systems related to neuropsychiatric diseases.