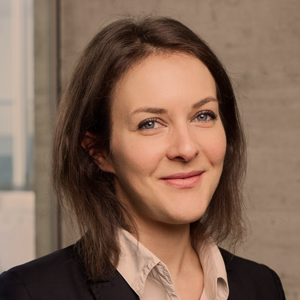 Dr. Amouroux graduated from Université Pierre et Marie Curie (Paris VI, France) and from the Institut National des Sciences Appliquées (INSA) in Lyon (France) in 2004. After being granted a PhD in Genetics for her work on DNA repair in collaboration with the Commissariat à l’Energie Atomique (CEA) and Paris VI, she spent 7 years as a research associate at Imperial College London, UK, working on the optimization of a new UHPLC/MS method for the quantification of DNA modifications in embryos during development. Her academic track-record on epigenetics and DNA modifications has been acknowledged in top international peer-reviewed journals.