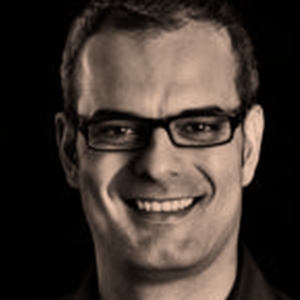 Salvador Aznar Benitah obtained his Honours BSc in Biochemistry and Molecular Biology at McGill University in 1998. In 2007, after a postdoctoral work in the laboratory of Fiona Watt at the London Research Institute (Cancer Research UK), he established is own lab at the Center for Genomic Regulation (CRG) as a Junior ICREA researcher. In 2014 Salvador was promoted to ICREA Research Professor, one of the most prestigious awards in research in Spain, and moved to the Institute for Biomedical Research (IRB) in Barcelona as a senior researcher. In 2015, he was also appointed as a Foundation Botin Researcher. His lab aims at understanding the molecular mechanisms underlying adult stem cell function during homeostasis, ageing and cancer, with special interests in epigenetics, spatiotemporal regulation of stem cells (circadian rhythms), and the link between metastatic-initiating-cells and the content of fat in our diet. He is the recipient of the Banc Sabadell Award in Biomedicine (2015), Doctores Diz Pintado Award in Biomedicine (2016), Beug Foundation Metastasis Award (2015), City of Barcelona Award in life sciences (2017), and National Award on life sciences (2017). In 2018, he has been appointed as an EMBO member and has received an Advanced ERC grant.